We have years of broadcast TV experience
to help tell your story.
Do have a peep at our
CORPORATE SHOWREEL 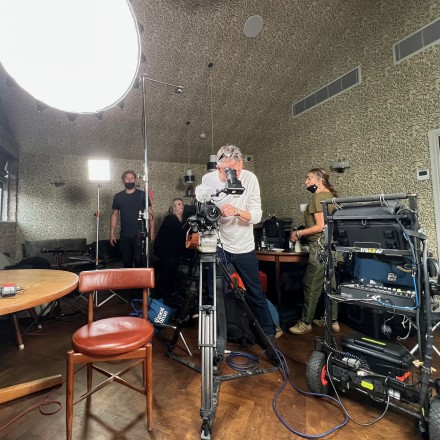 Tower Pictures, a Kent based TV and Video Production company. 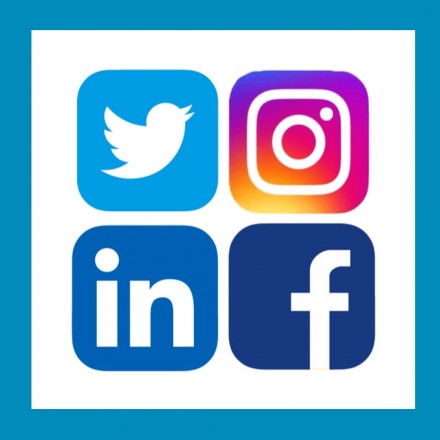 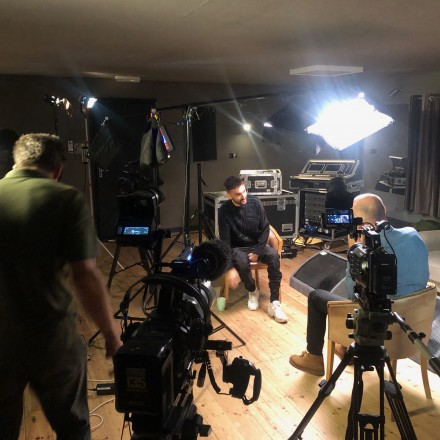 View a selection of work we have completed. 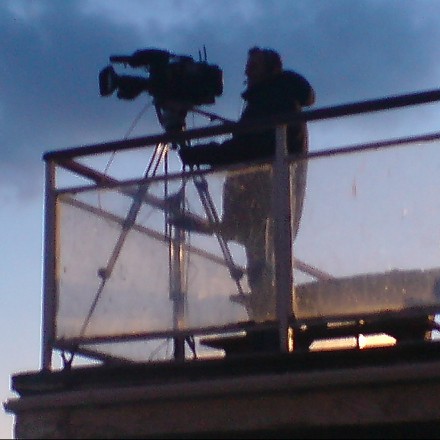 If you have any questions, do not hesitate to get in touch.

The importance of quality web video production for generating new business or presenting your brand in a professional and engaging way is essential in today's competitive environment. The combination of sound and vision, if presented well, is a winning formula, which helps make decisions more effectively than just pure text. Take a look at examples of our work below; 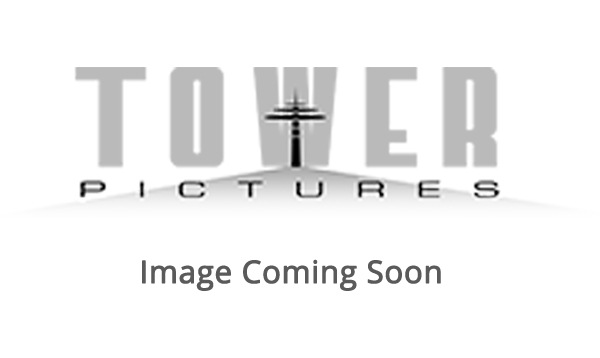 A brief flavour of some of the video we have produced for our corporate clients. How can we help tell your story?

After filming from Edinburgh to Taunton, London to Belfast, and lots of places in between... here is a 30 second sum up of the FSB Regional Business Awards in advance of the 2019 UK final in London.

Digital Mums is a social media training company specialising in getting mums job-ready so they can create flexible careers that fit around family life. Here's a film we made for them. 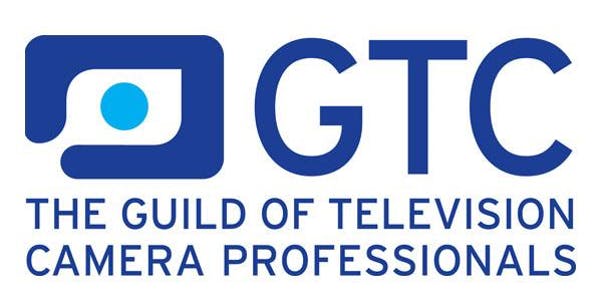 PROUD TO BELONG TO THE GUILD OF TELEVISION CAMERA PROFESSIONALS AND MEMBER OF THE FSB.

At Tower Pictures we understand just how powerful film can be in getting your message across, particluarly on social media.
Using video effectively can show complex processes through animation and product demonstrations.
Video can take you to many locations, showing you multiple processes and demonstrations at home or around the world.
Whether producing content for social media, broadcast or launching a new product, raising awareness about a particular issue or communicating to your staff, Tower Pictures can help you to maximize the impact of your project using video.

Tower Pictures has an experienced team of crews, presenters, journalists and editors to produce quality films, achieving your objectives within set budgets and timeframes.

If you have a definite idea about your project or would just like an informal chat to find out what's involved, we would be delighted to talk things through with you.