Coverage of a conference all about childbirth 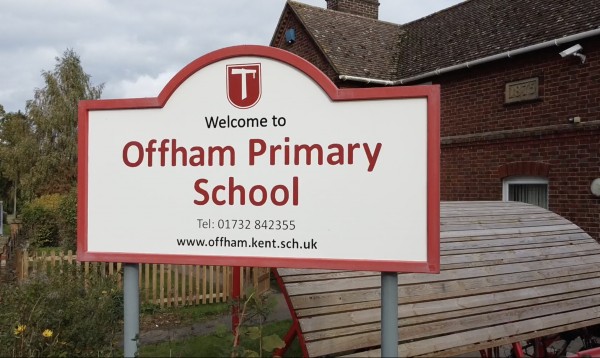 With all the COVID restrictions, Offham Primary were unable to have prospective parents into the school to have a look around. Emily the Headteacher approached us to make a virtual open day film to show off the school. This is what we came up with. 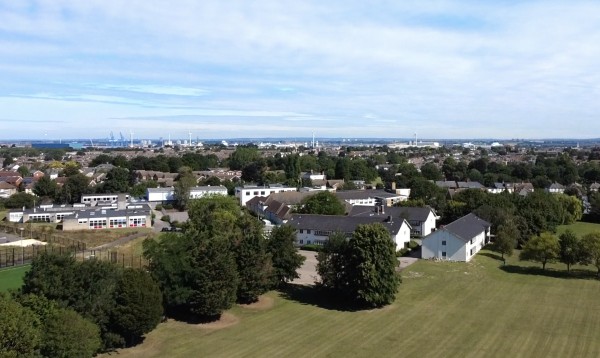 When Steve Carey the Executive Headteacher of Saint George's approached Peter to make a virtual open day film he was delighted... it was his old school.